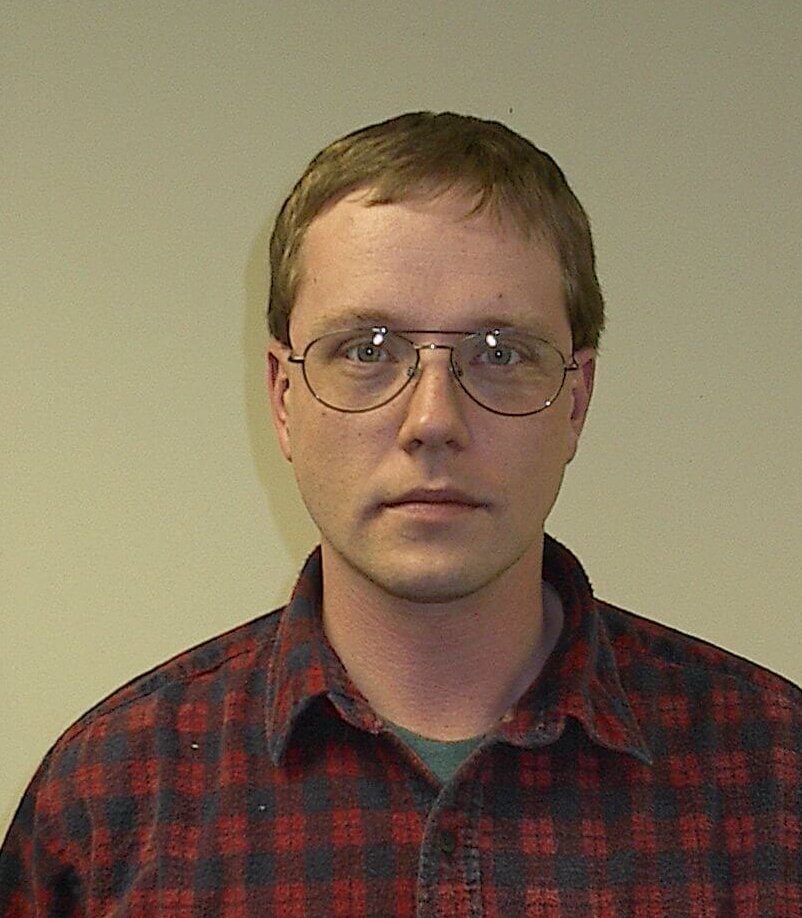 In light of the recent events that have happened in the United States and all of the media coverage that has gone along with it, it became very obvious to me that the only people that have an understanding of how things work on the railroad are railroaders and some railfans.

Now, don’t get me wrong, I can completely understand them not knowing, just as I wouldn’t have the first clue how to take your appendix out!

After listening to several of the news reports, and shaking my head while listening to some (not all) of them, the reporters (or their writers) obviously did some quick research to hopefully sound like they knew what they were talking about.

So I went and tried some quick research myself only to find a spattering of accurate information. That is when i decided to make a place where people could go and find explanations to the rules that they could understand. Hence, Railroad Rules Explained was born.

My interest in railroads began at a very early age. My Great Grandfather was a retired engineer from the P&LE (Pittsburgh & Lake Erie Railroad). When I was just a toddler, he would take me to watch the trains work at the P&LE Gateway Yard in Struthers, Ohio. It would keep me captivated for hours. Albeit, that was the time around “Black Monday” Monday, September 19, 1977 in Youngstown, Ohio when the steel mills announced their massive layoffs. Despite the decline in the steel industry, the railroads remained very active for many years after that giving me the opportunity to spend a lot of time watching trains. 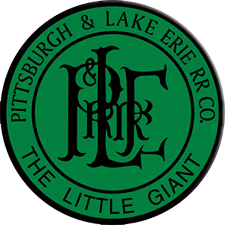 You can learn more about the P&LE and Black Monday at these links:

My interest in railroads continued to grow as I grew. I began learning railroad rules when I was 12 by using my Great Grandfather’s P&LE rulebook. I began taking pictures in the mid ’80s with my first camera, a Pentax K1000 of which I still have. All through high school and college I continued to take pictures of the railroads around where I lived. I traveled around Ohio, Indiana, Pennsylvania, New York, Kentucky and West Virginia. Those were the days before digital cameras so as I scan the negatives in, I will post them online.

After completing a Bachelor’s of Engineering in Electrical Engineering, I went on to design remote controls for railroad equipment, go figure…. One remote control system I was instrumental in designing is still in use today, 25+ years later.

I finally hired out “officially” on the railroad as a brakeman in 1995 at 23 years old. That was five years after I wanted to hire out but I will leave that story for another time. I went to work on the Ashland Railway as a brakeman. Catching on rather quickly, it did not take long to be promoted to conductor. After a couple years as conductor, I began training as a student engineer. Unfortunately, it was going to be a while before I was promoted to engineer due to the number of people ahead of me yet to be promoted. I moved on to the Indiana & Ohio Railway where there was more opportunity for advancement. The I&O was a subsidiary of RailTex, and later RailAmerica, both which owned multiple Class III railroad under the same corporate umbrella. While with RailTex/RailAmerica I advanced to properties in Missouri, Colorado and back to Ohio ending my time as General Manager. Following the Fortress Acquisition of RailAmerica, I went on to the Norfolk Southern as a Road Foreman/Trainmaster in Delaware.

Delaware and the Norfolk Southern soured me with the railroad due the attitude of the management which made me appreciate the atmosphere of the smaller railroads I had worked for. Things finally reached a point that it was time to move on from the railroad industry to pursue other ventures.

With over 30 years of interest in railroading and 18+ years working for a railroad, next to running an engine, my next favorite part of the job was teaching, training and coaching. I would be lying to myself, and all of you, if I said I did not miss the railroad industry. Running a locomotive is part of my past now, however I plan to keep the teaching part going by helping all of you learn more about railroads.

Feel free to leave a comment or question on the Railroadpedia Facebook page and I will personally give you an answer there as well as on the site here. Throw me a Like while you are there.

PHASE I – In Progress

This stage involves setting up the Operating Rules for you. Sections and titles will be set up first and then explanations will be added

Phase II and  beyond will consist of adding additional rule books for the other areas of the railroad.

Disclaimer & Use Notice and Agreement

This site IS NOT an Official Railroad Site nor is it officially endorsed by any railroad. This site is FOR INFORMATIONAL PURPOSES ONLY and is not to be used for any official railroad business. The rules contained on this site are explanations and NOT THE OFFICIAL RULE and SHOULD NOT BE USED for any official railroad business. All Trademarks belong to their respective owners.

Your continued use of this site constitutes your understanding and agreement with this notice.

We use cookies to ensure that we give you the best experience on our website. If you continue to use this site we will assume that you are happy with it.Accept